A pilgrimage doesn’t always mean packing up the family and hitting the road.  Thanks to the wonders of modern technology you can now take a virtual tour or “e-pilgrimage” to many Catholic pilgrimage sites.  These virtual pilgrimages are perfect for those who are unable to travel to the actual sites themselves, as well a resource for homeschoolers or those trying to further immerse themselves or their families in the Catholic faith.

MULTIPLE LOCATIONS IN ONE SITE

Eucharistic Miracles Around the World & Virtual Museum – A catalog of Eucharistic Miracles that have occurred worldwide through the ages.  View miracles by country, by Saints that were involved with them, and more.  There is also a virtual museum.  The site content was compiled by Carlo Acutis, a 15-year-old Italian boy who died in 2006 of leukemia and whose cause is being considered for Sainthood. 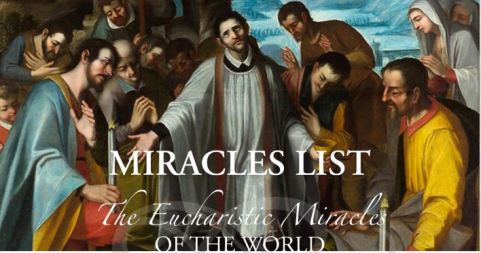 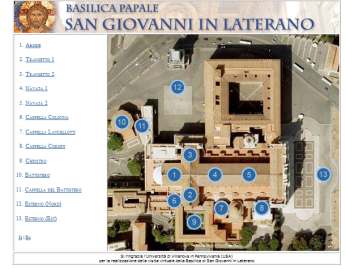 St. Peter’s Basilica, Rome, Italy
Offers a 36o degree virtual tour including the ability to zoom on anything, even the ceilings and the floors.  The tour is broken into different sections of the Basilica and include St. Peter’s square. 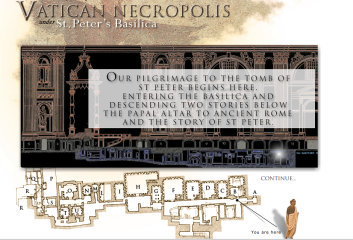 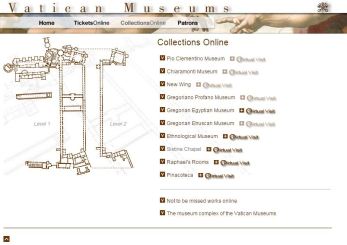 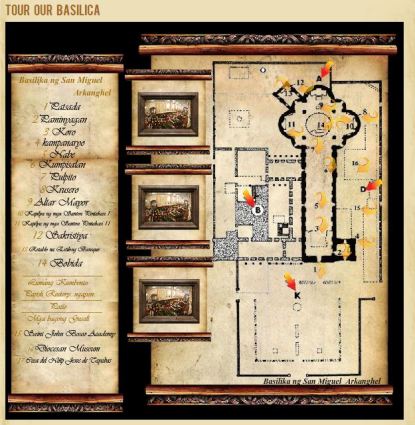 National Shrine of St. Francis of Assisi, San Francisco, CA
Saint Francis Parish, which later became the National Shrine of St. Francis of Assisi, was formally established in 1850 predating the the establishment of the city of San Francisco and the statehood of California.  The current building was rebuilt and rededicated in 1919 after extensive damage to the previous church as a result of an earthquake and fire in 1906.  There are extensive murals hand painted by Italian artists and stained glass windows throughout the Shrine.  One of the highlights of the Shrines is La Porziuncola Nuova, a scaled replica of St. Francis’s Porziuncola in Assis, Italy, the Benedictine Chapel he restored when God told him, “rebuild my church.”  The National Shrine and Porziuncola was made a Holy Site by Pope Benedict XVI in 2008. 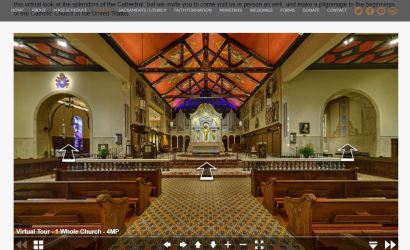 The Grotto of the Redemption  West Bend, IA
The largest grotto in the world was built by Father Paul Dobberstein as a result of a promise he made to Mary while he was critically ill with pneumonia to build a shrine for her if he lived. Beginning in 1912, Father Dobberstein labored for 42 years to build the 9 grottos that cover a full square block. 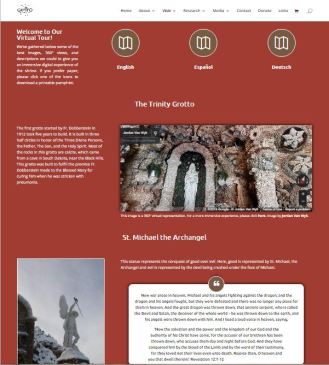 Queen of All Saints Basilica Chicago, IL
There are over 150 first and second class relics that are kept at the Basilica. Among the relics are those of famous and lesser known saints, the 12 apostles, the true cross, the rock of Gethsemane, the Last Supper table, and other holy sites.

Cathedral of St. Mary of the Immaculate Conception, Peoria, IL 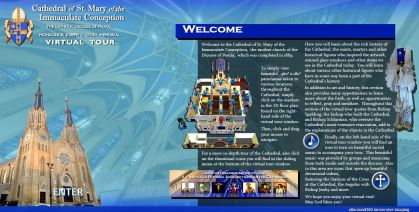 Basilica of the Sacred Heart, University of Notre Dame, Notre Dame, IN
The Basilica is the mother church of the Congregation of Holy Cross in the United States where “Holy Cross religious profess final vows, that seminarians are ordained priests and where deceased religious are commended to God.”  There are 6 Chapels, including the Reliquary Chapel that contains relics of many saints, a large wooden Cross containing a relic of the True Cross, a wax figure of St. Severa with boxes at her head and feet that contain her relics and the Cardinal O’Hara Chapel where the body of John Cardinal O’Hara is entombed.  There is art throughout the church, including 56 murals, a statue of Blessed Basil Moreau that contains his relic, a Lourdes grotto, and the Bishops Museum contains items from various American Bishops dating from the 1900’s.

National Shrine of Elizabeth Ann Seton Emmitsburg, MD
Mother Seton founded the Sisters of Chairty of St. Joseph, “the first new community for religious women to be established in the United States” Grounds include the Bascilica of the National Shrine of Elizabeth Ann Seton, the Stone House that was her first permanent home, the old cemetery where she was originally buried, the Altar of Relics, and the Seton Legacy Garden.

National St. Kateri Tekawitha Shrine, Fonda, NY
The Shrine and Museum was started in 1938 by Father Thomas Grassmann,OFM Conv. and is housed in a converted Dutch barn built in 1782.    It is located a quarter of a mile from the Indian Village settlement of Fonda, called Caughnawagha, that was discovered by Father Grassmann in 1950.   It is the only completely excavated Iroquois Indian village in the country and the area where St. Kateri spent most of her life.  The Mohawks spent 50 years there and is the location where St. Kateri was baptized.  The Chapel of St. Peter, commemorating the chapel in which the Saint was baptized, is located on the upper floor of the Shrine and the lower floor holds a display of Indian artifacts from all of the Americas. There is also a miniature replica of the village of Caughnawagha so pilgrims can see what the Mohawk village was like 300 years ago before going to see the actual fully excavated site.

Cathedral of St. John the Evangelist, Cleveland, OH
Under the altar of the Resurrection Chapel the relics of St. Christine, her entire skeleton and a small vial of her blood now dried to powder, are displayed for public veneration.  Tradition states that St. Christine died for her faith around the year 300 at the young age of only 13 or 14.  She was the first female Saint to have her relics sent to America, presented to Archbishop Schrembs in 1925 by Pope Pius XI, and only the second Saint whose complete relics were given to a Diocese in the U.S. by the Vatican.   There are several chapels, numerous statues, murals, and shrines for pilgrims to explore.

Cathedral Basilica of Saints Peter and Paul, Philadelphia, PA
The Cathedral Basilica is the largest Catholic Church in Pennsylvania and has a huge dome that stands 156 feet above the ground.  There are paintings throughout the Cathedral Basilica as well mosaics, stained glass windows, a heirloom copy of the icon of Our Lady of Perpetual Help, and a burial crypt under the main altar.  There are 8 side chapels including one dedicated to St. Katherine Drexel whose altar was donated by the Saint herself and her sisters in memory of their parents, Francis and Emma Drexel.  There are also shrines to Our Lady of the Miraculous Medal, St. Joseph, St. John Neumann who was formally the Bishop of Philadelphia, and Our Lady of Guadalupe among others.  You can listen to the audio tour here. 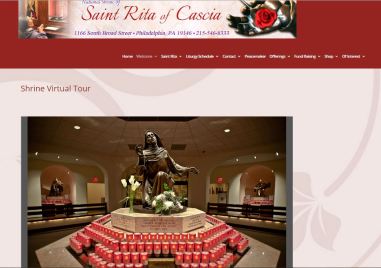 Basilica of the National Shrine of the Immaculate Conception Washington,D.C.

Franciscan Monastery of the Holy Land in America, Washington, DC
Shrines and Grottos of the Holy Land and other sacred places have been faithfully recreated including the Holy Sepulchre, Lourdes Grotto, the Sanctuary of Calvary, the Tomb of the Blessed Virgin, the Grottos of Nazareth and Bethlehem, the Grotto of Gesthsemane, and the Martyrs Crypt.