For the first time in 800 years the relic of St. Thomas Becket normally kept in Eztergom, Hungary is returning to England in a week long tour of London & Canterbury.  Several dignitaries from Hungary will be accompanying the relics including  His Eminence Péter Cardinal Erdő, Archbishop of Esztergom-Budapest and Primate of Hungary.  The relic is believed to be a piece of St. Thomas Becket’s arm bone and will displayed for public veneration along with the relics of several other Saints. 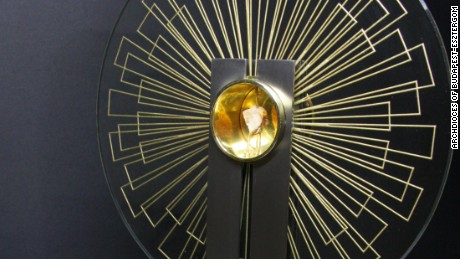 Schedule courtesy of the Diocese of Westminster.  Please check for updates before finalizing your plans.

St. Thomas Becket was favored by Henry II and was appointed Archbishop of Canterbury in 1162.  He fell out of favor and was murdered on December 29, 1170 in Canterbury Cathedral by knights who were followers of King Henry II.

St. Thomas Becket, pray for us!